Privileged route between the mythical villages of South Luberon. Bike ride, for a better visit to Provence and the Pays d'Aigues. Ideal activity for your holiday.

A privileged route between the mythical villages of southern Luberon. A deep immersion in the wine landscapes of the Côtes du Luberon under the wooded and reassuring curve of the Mourre Nègre that peaks at 1125 m.

Not to be missed:

Lourmarin: Renaissance castle (concerts in summer), the Protestant temple, the alleys of the village, at the cemetery the discreet tombs of Albert Camus and Henri Bosco.

Jas de Puyvert: small hill surmounted by a huge dovecote created in the old dungeon of the castle (pedestrian access by stairs).

Cucuron: pond and its bicentennial plane trees, the old village in its 13th century ramparts, the church of Notre-Dame de Beaulieu, the Marc Deydier Museum (photographs between 1890 and 1924) and the archaeological museum. 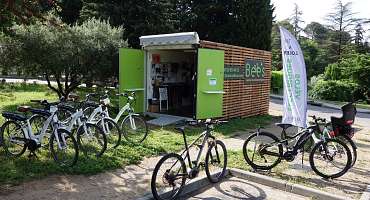 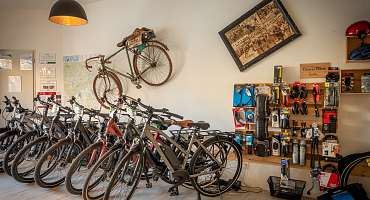 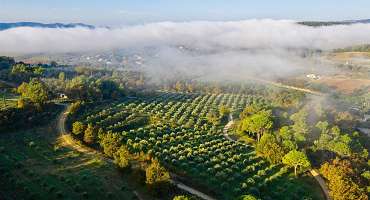 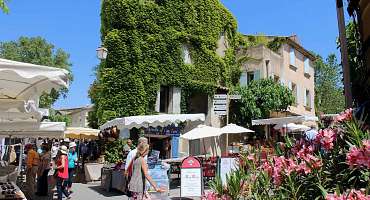 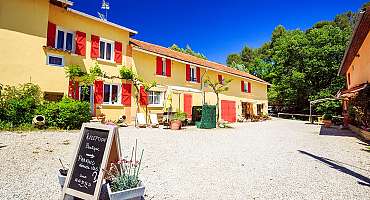 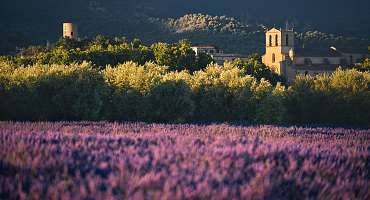