Nice mountain bike loop that allows you to make its first laps of wheels on the rocky slopes of the Monts-de-Vaucluse, before tackling the more difficult neighboring circuits.

Along the way, the cedar forest planted in 1860, the Cross of Lagnes, the Wall of the Plague witness to the sanitary war against the plague of 1721, the Chapel Saint-Eusèbe of the early 16th century, then the castle of the 11th and 12th centuries, the old washrooms, fountains, narrow streets of Cabrières d'Avignon.

Attention: control its speed in descent well; you are not alone on these trails!

Variant: possibility to extend the ride following the circuit n°45 “La pierre au la temps”, but it is a notch above in terms of effort and technical difficulty!

Important: during the summer period, from 15 June to 15 September access to the forest ranges of Vaucluse is regulated, please contact the referring authorities. 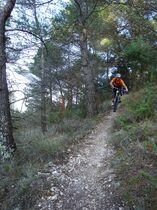 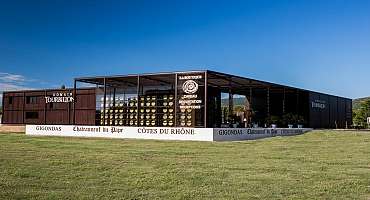 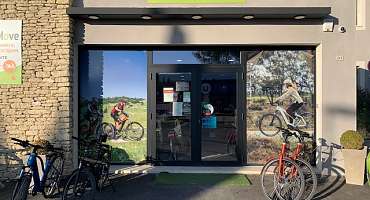 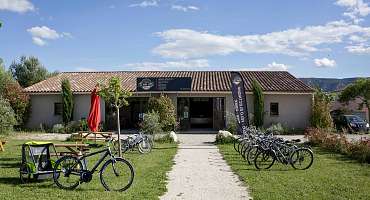 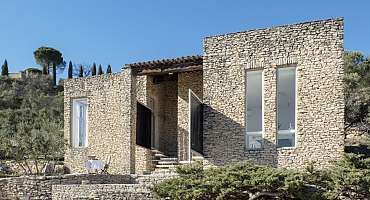 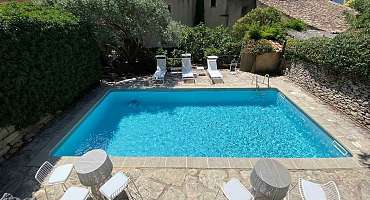 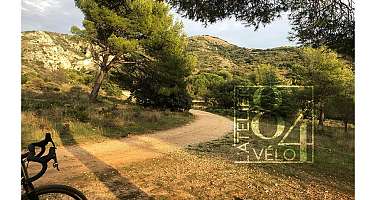