This stretch, without great difficulty, is nonetheless a highlight of this Grande Traverée VTT, with passages through the famous ocher massifs of the Luberon.

After a few kilometers quickly swallowed between vineyards and cherry trees on roads and paths, you enter the ocher massif and its unusual landscapes with shimmering colors.

The earthy and sandy monotraces of the La Bruyère massif contrast with the hardness of the mineral reliefs of Provence. Then the ochres give way to the rocky ferry paths that join Rustrel. You walk along the Provencal Colorado to climb a series of forest tracks that lead to the bucolic ridge of the cross of Pierroux. This beautiful monotrace where a wonderful panorama of the mountain of Lure reveals itself, leads you to the beautiful village of Viens and its ramparts.

Shortly after leaving Come, the balcony path that descends into the valley will quickly wake up your instinct as a mountain biker! The route takes you to the edge of the Calavon, then through a tunnel of the old abandoned railway, you disembark at Céreste.

You continue this foray into the Alpes-de-Haute-Provence through the ridges of Montjustin and its village renovated by Giono and his friends. Then you climb to the massive and wavy forms of the Grand Luberon, to switch back west to Vitrolles-en-Luberon, nestled on the southern foothills. 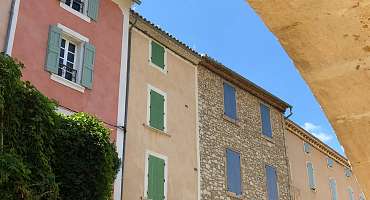 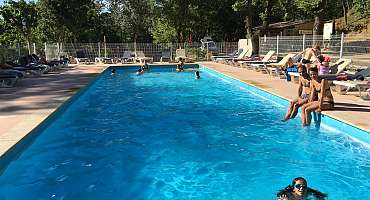 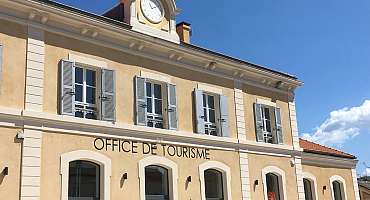 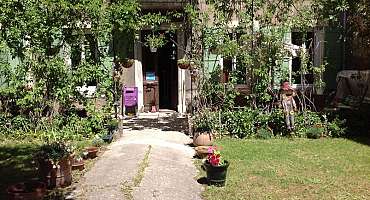 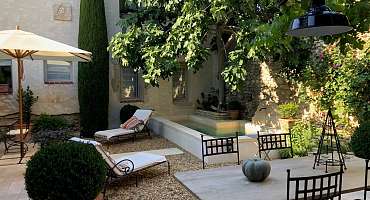 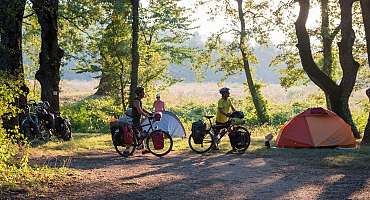